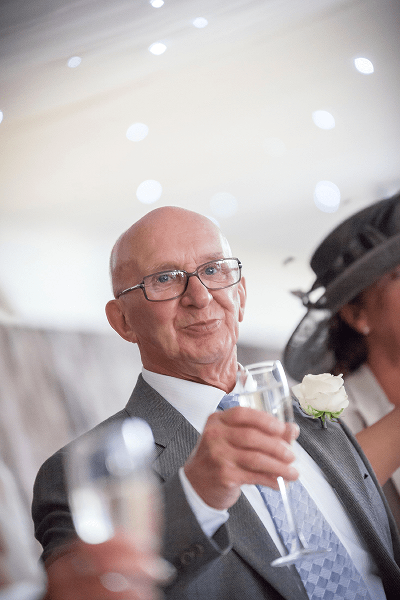 Alan was head of Missile Design for Hawker and Siddley after serving an engineering apprenticeship. When Hawker Siddley moved from Coventry to Hatfield, he took voluntary redundancy to follow his dream in becoming a full-time professional dancer.

My early memories of Alan are competing at his competitions at the age of nine, when he promoted at the Jubilee Crescent Community Centre, Coventry. His mother would look after all the refreshments, and I recall a very attractive lady sitting in the background on the stage doing the scrutineering. I now know this lady to be Estelle, who became his wife of 48 years.

Numbers swelled and the promotions grew until events moved to the famous Locarno Ballroom Coventry. Queues to attend these events stretched down three flights of stairs, through the precinct and spilled into the car park.  Unless you were there an hour before doors opened, you could not guarantee a seat. Events started in the morning and there was always a race to be completed before midnight. Truly a successful promoter and one of the best.

As a teacher, Alan trained most of the champions of his time, so much so that he started a formation team with eight of his amateur couples. The team won numerous competitions, and also appeared on 'BBC Come Dancing', the forerunner to ‘Strictly’, which Alan himself also adjudicated.

With his beloved wife Estelle, they had quite a flair for demonstrating and choreography. They will always be remembered  for their stunning interpretation of The Mazurka, danced to ‘Coppelia. Their talent helped and encouraged many young professionals. I am particularly grateful to Alan for his choreography of a Gavotte minuet for me to be danced to ‘In An English Country Garden’ .

Aside from his busy teaching and promoting, Alan and Estelle also ran a flourishing Trophy business supplying to both the major Dance Societies and Competition Organisers.

Alan was one of our leading characters in the Dance industry. He was a loving family man who leaves a wife and two adorable children Dale and Adele, plus four grandchildren.

He will be greatly missed by all the dancing profession. 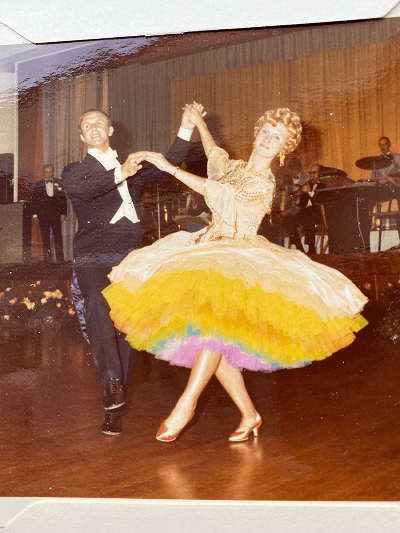 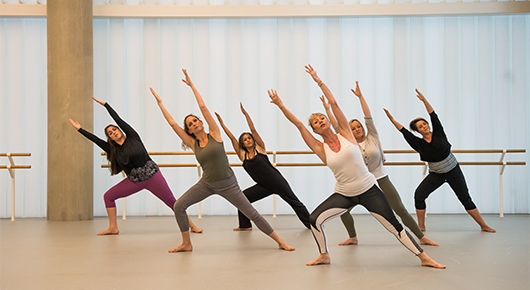 CEO Ginny Brown Offers an Antidote to a Digital World 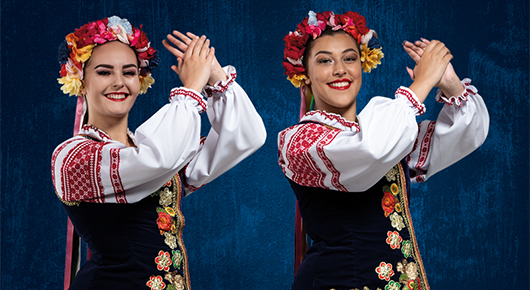 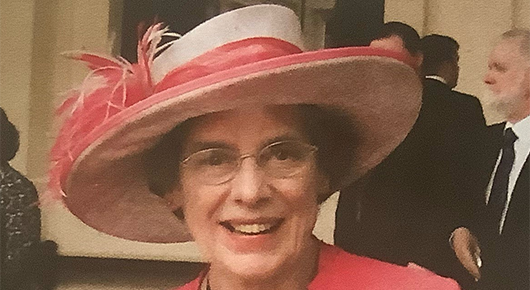 A Saturday to Remember 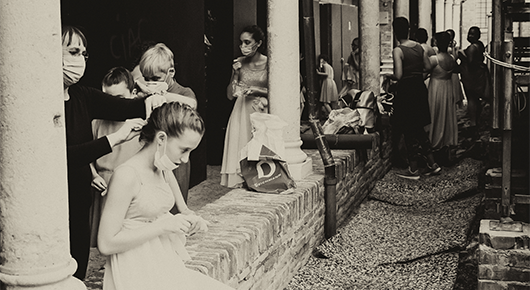 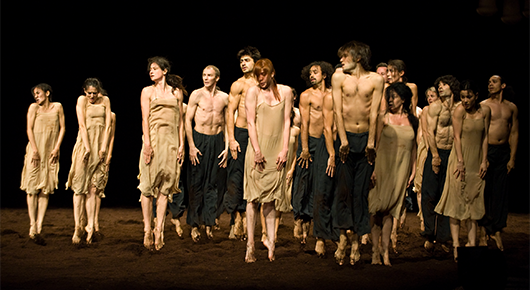 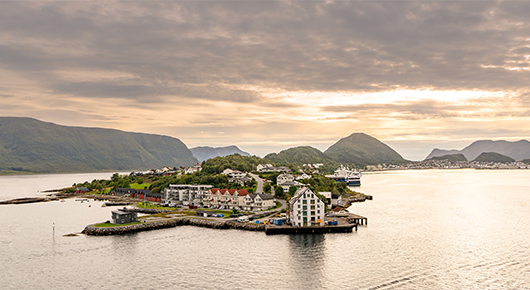 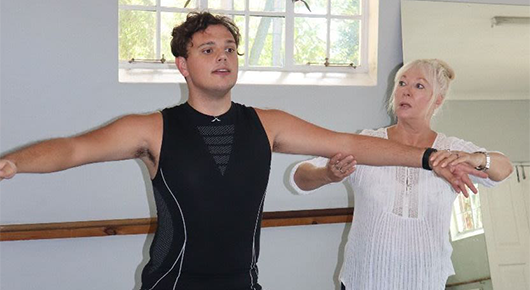 This week is Mental Health Awareness Week. We’ve spoken to our CEO Ginny Brown to find out how she incorporates good mental health and wellbeing into her work with the Society.