Find out more about our guest lecturers for Tap Fest 2022 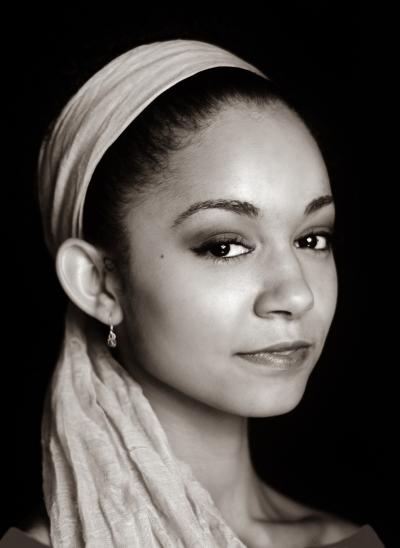 Jessica-Jo began her training in Essex, UK at the Angela Allport Performing Arts School before attending the prestigious Royal Ballet School. Having received full scholarships to train at Elmhurst School for Dance and the Alvin Ailey School in New York, she continued with her studies and was awarded a BA Honours from Middlesex University.

As a young dancer, Jessica-Jo gained a place with both the Rambert Junior Company and Tap Attack Company. She has since made appearances with the Birmingham Royal Ballet and at the Joan Weill Center, home of the Alvin Ailey American Dance Theatre in New York City. Other engagements included performing with Balletto di Milano in Italy, Indigo Blue at the O2 London, The Bristol Harbour Festival, the opening of the World Gymnastics Championships and competing on ITV’s Got to Dance.

Jessica-Jo regularly teaches and continues to perform across the UK, the USA and Europe: A long-standing member of staff at the acclaimed Wilkes Academy and a permanent faculty member of Tap Attack. Jessica-Jo has represented Great Britain at the IDO World Tap Championships, has competed as part of the GB tap team and has made a hugely successful transition to GB coach: she now officiates on the IDO Performing Arts praesidium as a 6x World Title-winning choreographer. 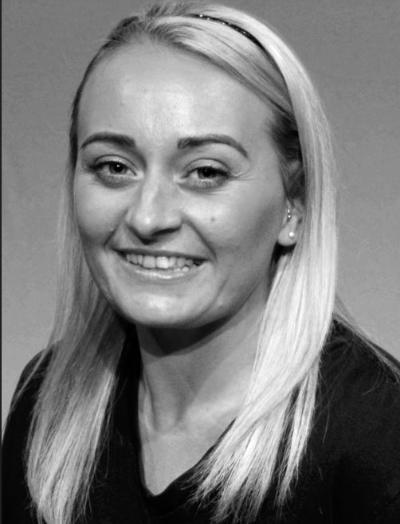 Jenna began her dance training at North Liverpool Dance Academy. After 12 years of training, she then went on to complete a 3-year Teacher training course at NLDA - gaining DDI’s and DDE's in ISTD Ballet, Tap, Modern and National dance. She later continued her studies and completed ISTD Licentiate Tap, National and Modern and is now a senior college tutor, guiding others to gain their teaching qualifications.

Jenna has since progressed onto a 3-year BA Hons degree in Dance and Drama with Theatre studies at Hope University, specialising in contemporary dance, dance anatomy and physiology. After finishing her degree with a 2:1 she then began to teach Drama and Musical Theatre in Schools around Liverpool.

At the age of 17 Jenna began working as a dance teacher in many schools around Merseyside. She has taught dance at all levels for over 15 years, both in the UK and internationally, including travelling to America as dance director of a summer camp and assistant Drama director.

Jenna has also had the pleasure of choreographing for many shows and Pantomimes around the local Liverpool area and is currently the head of dance for Performers Theatre School Liverpool.

Jenna is very excited to have been asked to teach the workshops at the ISTD TAP FEST and is looking forward to working with all the fabulous talented children from around the country. 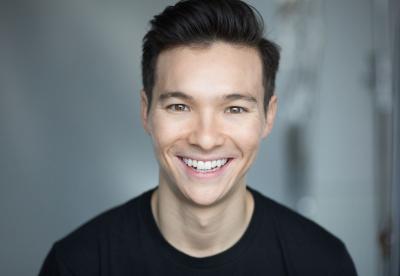 Michael began his tap training under the guidance of his mother, Mandy Petty. During his upbringing in Hong Kong he worked his way through the ISTD Tap syllabus, whilst participating in productions such as The Wiz, Footloose, Disco Inferno, and Sweeney Todd and played the title role in both Peter Pan and Pippin. He also played young Cosmo, in the Australian-based David Atkins touring production of Singin’ In The Rain.

Upon completing his ISTD examinations, he attended the 2007 Taipei City Tap Festival where he learned from the likes of Van Porter, Keiji Ichino and Barbara Duffy. During the festival, Barbara Duffy recommended that he applied for the Pre-Professional Programme at Tap City (New York’s annual tap festival). Michael was awarded the Gregory Hines scholarship and a place on the programme where he was taught intensively and performed under the guidance of Jason Janas. Michael re-applied the following year and was successfully granted the scholarship once again, where Chloe Arnold taught him.

Michael went on to study at Laine Theatre Arts, during the holidays re-visiting New York and attending Taiwan and Hong Kong Tap Festivals. He has had the privilege of being taught by various current masters of tap including Michelle Dorrance, Nicholas Young, Jason Samuel Smith, Derrick Grant, Dormeshia-Sumbry Edwards, Melinda Sullivan and Sarah Reich.