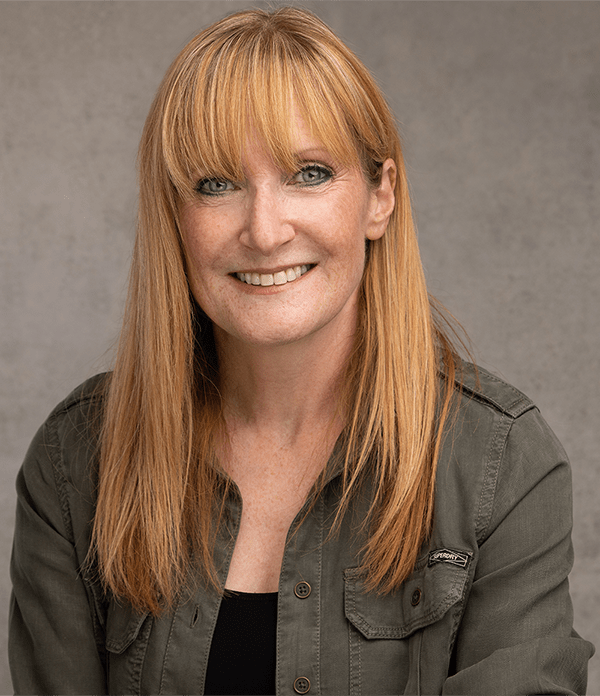 Alison enjoys the many facets of her dance career, as a Lecturer, Examiner, Adjudicator, Committee member and Tap Syllabus creator. She teaches tap at Laine Theatre Arts in Epsom enjoys teaching teachers, but also loves to teach children.

Her professional dance career culminated in Las Vegas, where she studied with many of the great American tap dancers for 9 years, teachers and performers at Tap Festivals in Los Angeles, St Louis and Chicago. Gregory Hines, Brenda Bufalino, Sam Weber, Diane Walker and Jason Samuels Smith, to name a few. Being in the USA from 1997-2006 was a great time to be in the USA as a tap dancer. It was a time before we lost some of our most inspirational talents. She was very honoured to have met and talked to Peg Leg Bates, Cholly Atkins, Jimmy Slyde, Maceo Anderson and Prince Spencer. Whilst in Las Vegas she studied with Henry Le Tang for 2 years, assisting him on classes at St Louis Tap Festival. She taught his classes whilst he was filming the DVD Bojangles, starring Gregory Hines and Savion Glover.

Returning to the UK, she became involved in updating and re-choreographing the ISTD Tap Syllabi, a chance to share with the UK what she had learnt. She became a Fellow of the ISTD in 2007 and was a member of the Tap Committee for 12 years.

She has lectured many times for the ISTD and Tap Attack. Teaching teachers is a big passion of hers. To improve tap in this country, hoping to inspire teachers to expand their tap knowledge. She enjoys to lecture courses around the UK and Europe.

Her passion has always been tap dance, to improve and inspire whoever she could in the UK, to help bring our standards more in line with the Europeans and Americans. 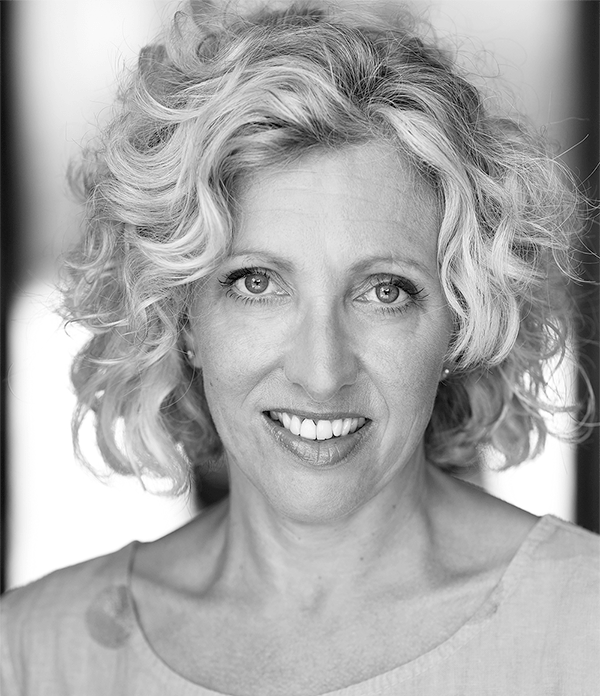 Jackie is an ICB Examiner and Committee member and has run her own school for 30 years. Having also taught at a variety of schools and colleges around the UK, Jackie is currently teaching at Dance Projection and Performers College. She is also a freelance tutor for DDE Ballet and status exams up to Fellowship level.

Jackie began her training in Ballet, Modern and Tap with Penny Meekings. She went on to study Classical Ballet at West Street School in London, where she studied a diverse range of syllabus and repertoire with inspirational teachers such as Richard Glasstone, Anita Young and Julia Farron. Jackie gained her Advanced ICB exams and Fellowship with Elizabeth Harrison. 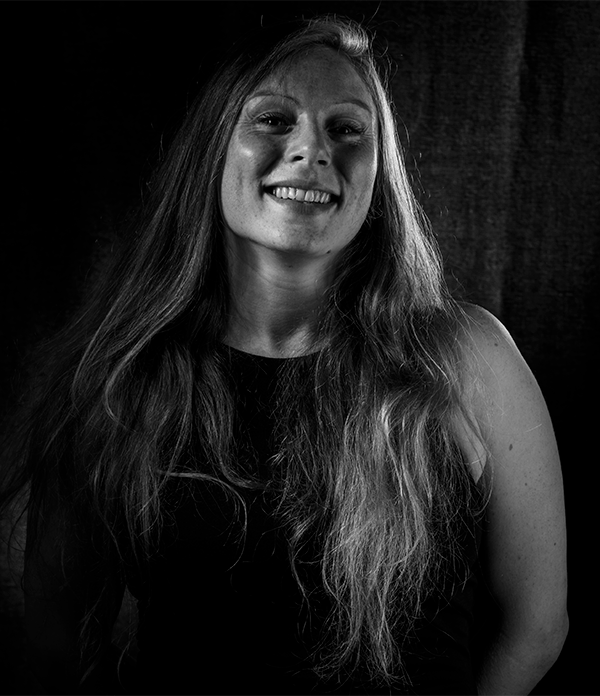 Siân Hopkins holds a First-Class Honours degree in Dance and an MA with Distinction in Dance Performance with Specialisation in Ritual from Rambert School of Ballet and Contemporary Dance. Since graduating, she has had the pleasure of working with a variety of companies, independent artists and projects both near and far.

The most inspirational time she spent dancing was in cathedrals and sacred sites with Moving Visions Dance Theatre, seeking the numinous and exploring meaning in the arts. This work led to pursuing a career in dance education and becoming Research Assistant to Dr Ross McKim as well as Principal Artist and Rehearsal Director for the company.

Siân has been a dance lecturer at Rambert School and a guest teacher at dance institutions around the UK as well as in Japan, Singapore, Vietnam and Canada. Currently a Lecturer at Middlesex University, she has restaged iconic works and choreographed for graduation showcases. Choreographic commissions include various site-specific and cathedral-based projects, Cantata Dramatica's choral dramatisations and collaborative screendance productions.

Siân co-founded Kamavera Dance Theatre with musician and composer Tom Kirkpatrick in 2019, to engage in collaborative creativity and expression through screendance and live performance. The themes explored through the company’s work aims to inspire curiosity and reflection, going hand in hand with the belief that dance enables us to become more empathetic, open and generous human beings. Siân is currently Lead Lecturer for Contemporary with the ISTD, training teachers and examiners in the contemporary syllabi. 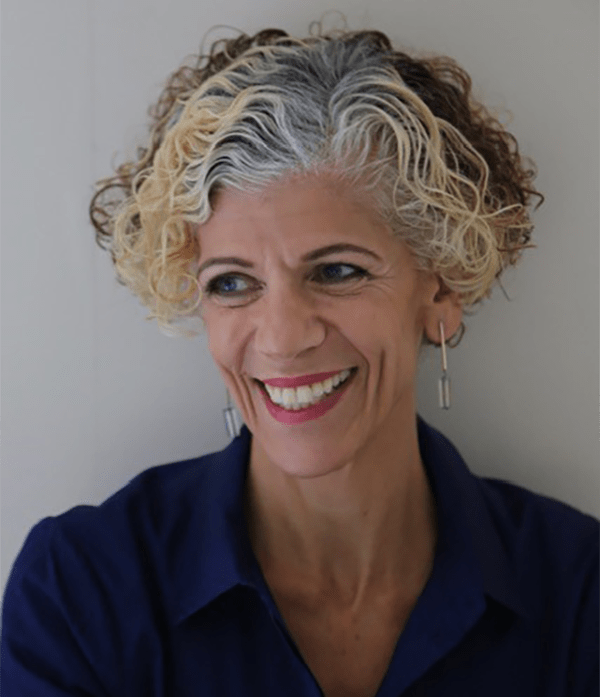 Tereza began her training with Joy Spriggs in North London, achieving Fellowship status with Distinction in both Modern Theatre and Tap Faculties. She continued her studies at the Alvin Ailey School and further explored the rich diversity of Jazz and Tap at various studios in New York.

Upon returning to the UK she co-founded her own Jazz dance company; 'Overtures', where she created and performed in numerous productions including working with the British Theatre for the Deaf, culminating in a workshop presentation of 'My Fair Lady' at the Edinburgh Festival.

Tereza's teaching experiences span a multitude of roles in various vocational colleges including Head of Modern Dance at London College, Bedford, Modern and Jazz Tutor at Laine Theatre Arts and Bird College as well as teaching for many years at The Deborah Capon College, Whitstable and Morea Performing Arts, Cheltenham.