With important conversations around transgender people sparking up all over the world, the inclusion of trans identities in everyday life has become an urgent talking point. Over the past decade, the microphone has slowly been turning towards the performing arts, as a community, to speak up about just how we intend to make space for trans individuals. How can we include this ever-marginalised group in performing and creating?

As a former professional dancer turned teacher and trans advocate, I’ve certainly encountered pushback. The pushback against trans people in dance often comes in two distinct topics: topics of tradition and physicality. The idea that trans people didn’t exist in the past, so they can’t possibly be a part of any past narratives, and the argument that trans people’s bodies don’t adhere to the standards that the dance world has deemed ‘aesthetically pleasing.’

"A more rounded dance education is never a bad thing."

Dance has its roots firmly in tradition. When we think of the origins of classical ballet, for example, we tend to imagine French aristocrats, led by Catherine de’ Medici, sculpting the art form from 16th-century Italian dance styles, but why do we stop our history lesson there? As long as there have been humans, there has been dancing, but transgender people are a ‘trendy new thing’? Wrong. In ancient cultures, transgender identities have always been present. In 2018, archaeologists discovered 3000-year-old remains from iron-age Persia, with further studies proving that these remains were of what we now call transgender people. A huge 20% of the graves discovered there contained someone whose gender identity was outside the rigid binary gender system which is commonplace in the west today. Transgender people have not only been present throughout history but fluid gender roles and expressions are shown here to be incredibly common.

"We need to detach dance dynamics from gender."

Indigenous tribes in (what we now call) America and Canada have been widely documented to have had a third gender role for millennia. Today it’s commonly called ‘two-spirit.’ These people were of huge social and ceremonial importance, as is common with transgender people in many ancient cultures. Of course, ancient ceremonial practices often involve dance for ritualistic purposes as well as story-telling. This argument is the more troubling. It illustrates the gatekeeping that a lot of dancers and dance educators seem to genuinely, and sadly, be proud of. The idea that something needs to be ‘exclusive’ and ‘elite’ in order to be respected is misguided and has a vivid history of racism, ableism, and body shaming. At the most fundamental level, dance is storytelling. The entire medium revolves around communicating emotions or information with an audience. These are things that we need to detach dance dynamics from gender don’t require banana feet, 0% body fat, or, least of all, genitals.

"Not every dancer has to be “ideally built” to be an incredible artist."

So, what’s the answer? In my opinion, as a transgender dancer, it comes down to communication and options. We need to detach dance dynamics from gender. The classical Greek syllabus model that uses the 'Athletic' label and the 'Lyrical' label, is a great example. It's especially fitting as transgender people appear so frequently in ancient Greek culture (Aphrodite herself, arguably the most beautiful and iconic woman in mythology, is often depicted with a penis!). We then need to open up communication with learners from day one and ask them about the dynamics of dance they wish to explore. Not only does this give young dancers every opportunity to express themselves authentically, but it creates more knowledgeable dancers too.

We’re working hard to deconstruct and rebuild gender roles within our syllabi. Visit our Diversity and Inclusion Hub for useful resources and tools. 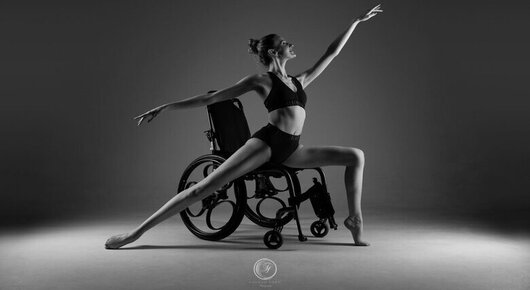 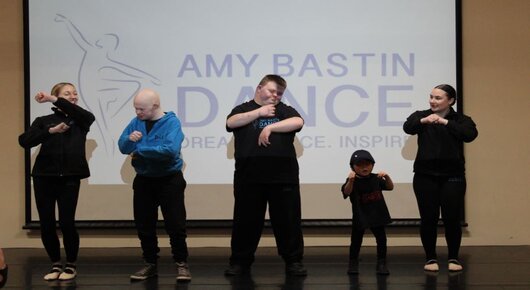 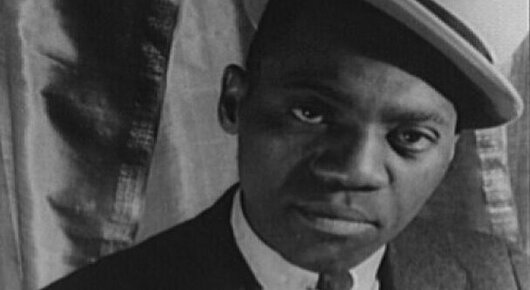 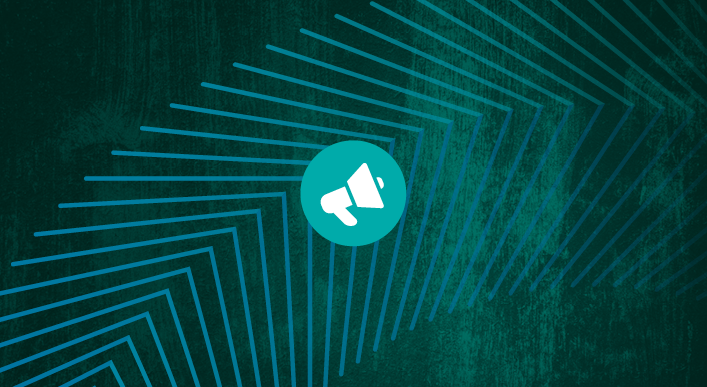 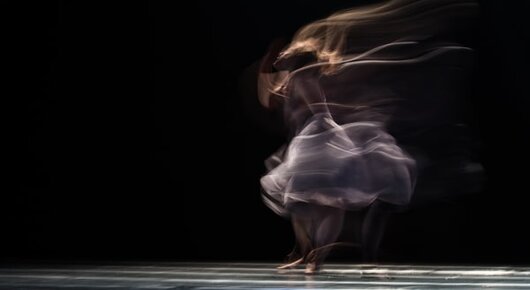 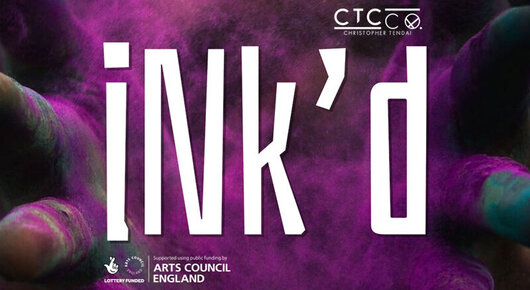 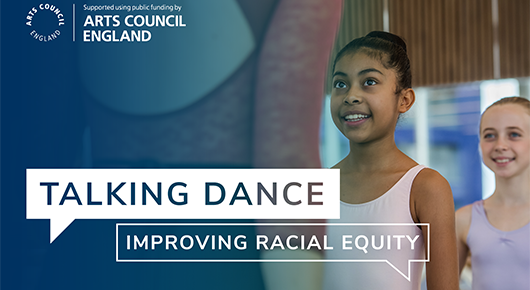 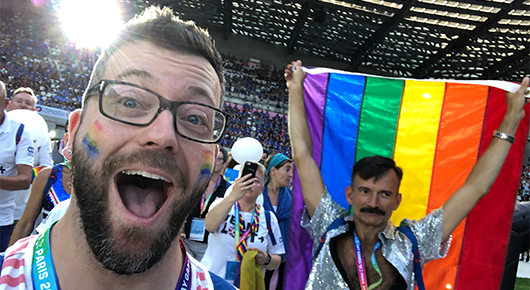 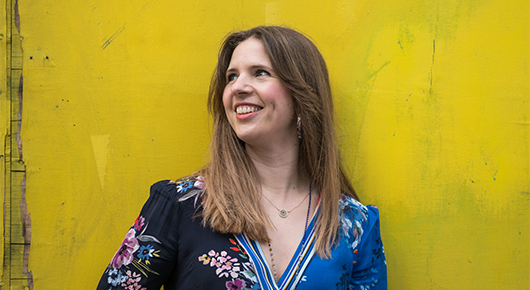 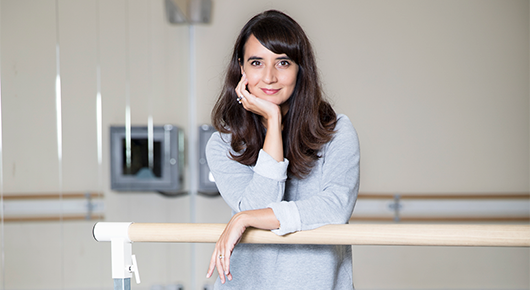